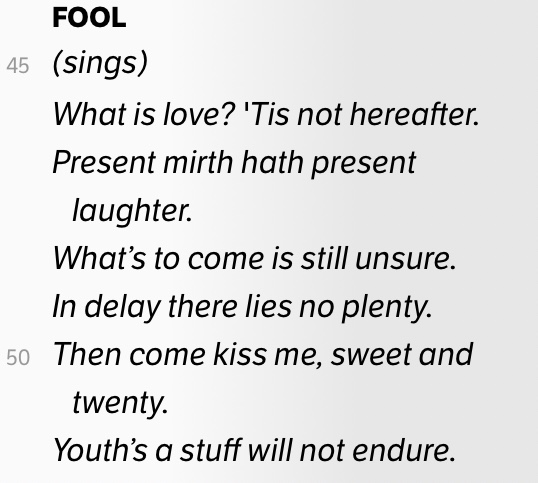 I’ve noticed the thoughts creeping back in; like unwelcome guests, they sidle at the edge of the pool of my mind. Failing that, they plunge straight into the internal conversation which unwittingly occurs, and spread ripples far and wide.

But, just as I find myself becoming more expert at catching these negative and unhelpful thoughts, the ‘Death One’ just comes along like a tsunami of misery or actually just like the very Grim Reaper. It’s darkly funny; there I am, proudly shelving all my bad thoughts on the shelves of Unhelpful stuff, and there it/he/she is, behind me, vying petulantly for my attention. 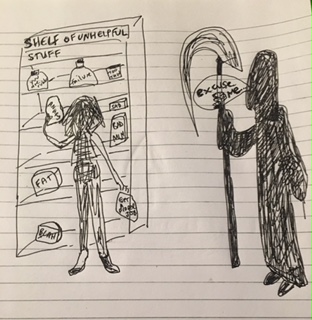 In the throes of my most unhelpful thought processes common to various states of depression over the years, it used to just be seeing Death everywhere; as my children played; on the tube; in all the human faces I looked at; in the mirror, at the checkout as I paid for stuff. Or just generally, walking about, up and down roads and places. Just death everywhere.

But now its just a nagging thought that pops in when all else fails on the negative thinking front. A kind of unhelpful thought piece de resistance.

And it’s a hard one to shrug off. I can’t always successfully put it aside with the other niggling ones; on my new shelf of unhelpful thoughts- the “Yes, Thank You Thought, you have a point thought, I can be lazy; yes I will get a proper job thought,  when I’m ready; I’m not quite ready to give up yet thought….You are an Unhelpful Thought, so I will just pop you over there, on your special shelf…BYEEE” . The truth is that we all shuffle in various, glorious, and inglorious ways, along this mortal coil, until one day unbeknown to us ‘poof’ off we go in a puff of silence.

I often think it’s like being a passenger on the Titanic once it’s started its descent; it’s just a matter of time. My mum compares it to knowing we have our own personal assassin who will eventually find us until which time we may wait in joyful hope (cheerful lot, I know). Of  course, living in a safe country (on the whole) in war free (fingers crossed), peace time (pretty much, with no true horrors to contend with on a personal level), we are pretty privileged; but that’s part of my quandary I think, just where I am existentially.  Maybe it’s a sort of complacent fear of death that only the privileged, alive, and unthreatened by anything imminent may feel.

I mean I occasionally imagine a life where death is so natural as we unselfishly grow old and don’t resist the inevitable (I do speak for myself); but the truth is, and I simply can’t deny it, the truth is fearful; gaping, cold and quiet.

These are not impertinent thoughts, because death is the very plague of life on which I have nothing new to add really because lets face it, it’s been done.

And yes, if we are lucky we may grow old and die that way, with a comfortable heritage of memories and money, to leave behind in a tidy eulogy and a tidy sum; a tidy well planned life and death. Yes, we may wither at appropriate time and like an old branch of a tree, we may one day become finally brittle and so easily, be parted from the tree of the living and start our journey as a piece of driftwood (or something). Otherwise,  we may be snatched, like a young green branch, from the tree in the hands of a cruel happy child with no idea of the irrevocable death he applies as he breaks us meanly; twisting and turning our unready sinews until we bend and with much resistance are torn; asunder. (Rest in Peace, my beloved friends, sister Rachel, and family passed, and people of the earth: Grandpa; Angelo; Aunty Mary…. ). Or we may just die some other way at some other time and most likely someone will fart; children will laugh; a fly may buzz (Emily Dickinson), about the room, or we may cause an unholy fuss in fear of this seemingly final journey. And then there will be conversations about holes in grounds; burning; ashes; two for the price of one plots; and undertakers will lick sugar from their fingers and brush sugar from the paperwork, as they chew on a doughnut and discuss the prices of the coffins. (Not Bitter).

Today I went to a funeral; it was a humanist funeral; a sort of fundamental and very honest committing of a fellow human, neighbour; family friend, loved son, brother and father- to the earth. Before which there were snapshots and eulogies and renditions of all the beautiful parts of the Stuff of his Life.

And it was most Human and most profound. There was no microphone in the chapel so we literally hung on to every drop of word that expressed a brother, a mother and two sons’ love for their deceased. Some of it we simply couldn’t hear. Thankfully, I heard most; and there was an appropriateness in some ways to this; because Death and Life is imperfect.

There were creaks and crashes and itches and scratches and at the lowering of the coffin  in the cemetary, there was no priest or other to make nice the grim reality, just the cemetery coordinator, and the lead undertaker, holding a small speaker playing some music as the earth was thrown thudding or irritatingly refusing to drop satisfyingly, down from the hands of first his loved ones, then us, the peripheral bystanders and friends, come to wish him well on his journey and lament his passing. To say a final farewell.

At the wake, aching bellies of hunger still needed to be fed and watered and in the gaping shadow of the guest who simply wouldn’t be attending the feast, we gathered and ate and talked and hoped that the nearest and dearest would be numbed by the godly gift of alcohol or communication and communion with others gathered in loving remembrance.

There is religion; there is atheism; there is science; there is plain fact. Death is death, is Death. And yet there is an ineffable sort of Hope in Death. Isn’t there?

Or is that hope only for the impartial bystander? Or the holy person in the pulpit? I’m not entirely sure I even know what I mean by Hope.

I watched the profiles and backs of the heads of the young men who lost their dad – who died at the young age of 54, R.I.P. – ; I saw their slender and noble frames contain the grief that they couldn’t  make sense of yet, or ever? Ironically, the abbreviation of Rest in Peace,  also of course spells RIP: ‘to pull apart; to tear or be torn violently and quickly’.

Yes, death can come dropping slowly; excruciatingly stealing loved ones away through the thorny bushes of agony and despair and slow decline; but, and, it comes like a giant cruel magnet slow or sudden, sucking the very life from those it encounters and leaving a hole of questions and a kind of confusion behind.

Can we make sense of it? Devout in any way or no? I mean the core of much Christian belief is that Jesus rose from the dead; there’s reincarnation and loads of (god help them)virgins for some odd believers. Death is a biggie, and frankly I’m often surprised we are all managing to walk about smiling; except life really can be so lovely sometimes can’t it! And that’s where a strange hope lies; between this orchard bare and this orchard green  (Robert Frost). A sort of golden light of eternal beauty and energy and sorrow, and Hope.

I watched and listened as his brother who emigrated to Australia some 25 years ago conveyed vividly the vitality of their life together; growing up; making fires; doing Penny for the Guy; Mischeiving about; Southeast London boys; the Wilds of Blackheath common as their playground. When very young, they shared a bed to keep warm; muddled through life; lived vibrantly; grew up and fell in love variously; grew apart as life dictated and now found themselves together side by side. One in a coffin, unexpectedly dead.

And we watched as the two sons and the brother hoisted up the coffin and carried it to the awaiting car that would take it to the hole in the ground.

I felt tears welling up in my eyes as I saw their backs shudder to cope with the tears; and thinking of them as young boys when I was just a teenage girl, and how now, by fortune’s grinding wheel, they stood bereft and confused; propelled into a new phase of their manhood; based on the sudden leaving of their dad.

Perhaps mine were selfish tears; because death, however near or far, is the ending of an era. This man was the comfortable furniture of my life; the reassuring “hello” of a neighbour of my childhood home, a person you pass in the street- so connected to my own identity because of his connection with the house in which he lived; his children; his very vitality and breath and presence, gave meaning to mine although really we only said Hello. He meant so much to me.

There is a nobility in death; and in the suffering that the family endure; because we can’t run from it or escape it in any way or know when it will come along. Those who walk the path first, for me, gain a nobility in their passing; or that’s what I take from their silence and sudden absence.

As a quick google search finds, I’ve no idea of its accuracy, but i certainly won’t argue …. Every day, there are 360 000 births and 151 600 deaths. That’s just figures to me and rather small ones in some ways. But the point is, the incoming and outgoings are tremendous  and constant. Death is a statistic in which we each have a role to play.

Still not entirely sure what I mean by Hope in Death. But there you go…. Any thoughts?

A little and very rawly recorded ditty on death I wrote last year 2017, when simultaneously discovering there were such things as Death Cafes, where people gather to ‘eat cake, drink tea and discuss Death..’ as you do!

My kind of café ❤ 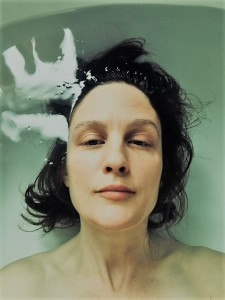